Chronic hepatitis B and hepatitis C are life-threatening infectious diseases that may cause serious liver damage, liver cancer, and premature death. It is estimated that 257 million people live with hepatitis B and 71 million people live with hepatitis C globally. Hepatitis B and hepatitis C are responsible for more than half of all new liver cancer cases and one in every 12 cancer deaths. Eliminating hepatitis B and C as public health threats by 2030 will prevent 36 million infections and save 10 million lives.
Each year Viral Hepatitis (A-E) is responsible for 1.34 million deaths. In comparison, TB (1.2 million), HIV/AIDS (1 million) and Malaria (719,000) deaths annually.
“Unlike tuberculosis and HIV, the number of deaths due to viral hepatitis is on the increase. Indeed, with yearly new hepatitis C infections – 1.75 million – outnumbering the patients starting treatment in the same period – 1.1 million – it is unlikely that the viral hepatitis epidemic will simply fade away”
Viral hepatitis is a silent epidemic. It is estimated 80% of those affected with Hepatitis C, and >90% of Hepatitis B affected are unaware. Pakistan has the 2nd largest hepatitis C disease burden in the world. Approximately 7.1 Million hepatitis C cases are present in Pakistan, which covers about 10% of the global HCV burden.
There are several challenges that hinder elimination of hepatitis C from Pakistan including the lack of patient awareness about the causes and transmission of disease, lack of affordability for investigations and drug treatment and lack of experienced healthcare professionals. Efforts are needed to educate the public about the modes of transmission and prevention of HCV infection, and massively upscale screening along with treatment. There is a dire need to prevent more than 200,000 new infections that occur each year in Pakistan. Given the scale of the problem, it is very unlikely that the government alone can handle it.
There is a strong need to speed up the HCV diagnosis and find the missing millions living with HCV. Non-governmental organizations (NGOs) are playing a significant role in the fight against hepatitis across the globe. There is no funding specifically allocated for the NGOs’ work on hepatitis elimination in Pakistan. 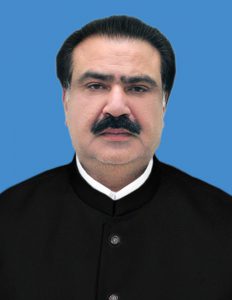 Chaudhry Sohail Akhtar is a very prominent figure in business community at State level, being the key person, lead and head of CKD Agri – pioneers in import and inhouse breeding of ‘Hybrid Vegetable Seeds’ in Pakistan. An enthusiastic entrepreneur taking his Company not only to national but to international skies with a success record of last eighty years. He is former Vice President – SAP (Seed Association of Pakistan) and member of SAARC as well.He is playing an indispensable role as Senior Vice President of Al Raee Hospital, Gujranwala – Base Camp of PARSA Healthnet Echo. His mother lost his life due to Hepatitis C, at a time when she couldn’t be taken for transplant. Now, elimination of Hepatitis C from Pakistan is his passion and being zealous Chairman of PARSA Trust, he has set the stage to turn the dream into reality. 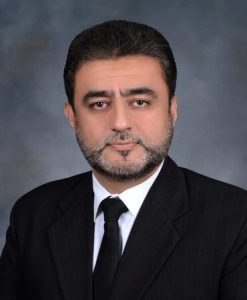 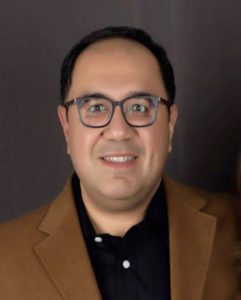